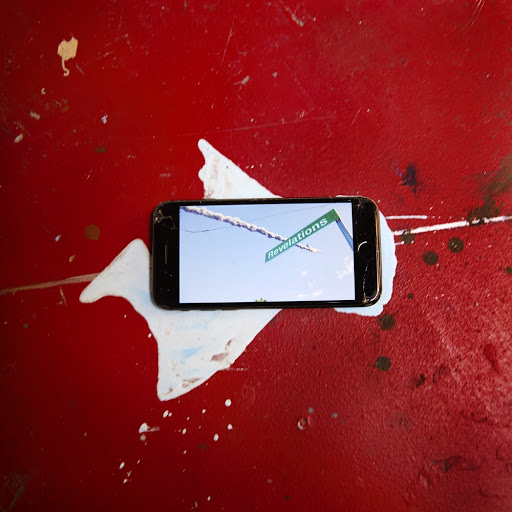 Daphne Guinness somehow resists definition. There’s the close friendships with Alexander McQueen and Isabella Blow, the various collaborations with artists and designers, alongside well-respected ventures in the world of film, with Guinness’ name appearing on the back of the Oscar-nominated Cashback, which she co-produced, alongside a role in art film The Murder of Jean Seberg. Daphne recorded the album at Les Studios Saint Germain, Paris – working once again with David Bowie producer Tony Visconti, also at the helm for Guinness’ previous two critically-acclaimed albums. Guinness’ creative partnership with Visconti was forged via an introduction from his long-standing collaborator, Bowie, a fan of Daphne’s music. As hinted by illusory lead single and title track Revelations – couched in Visconti’s lush orchestrations, and for which Daphne cites both Gainsbourg’s L’Histoire de Melody Nelson and J.S. Bach as inspirations.