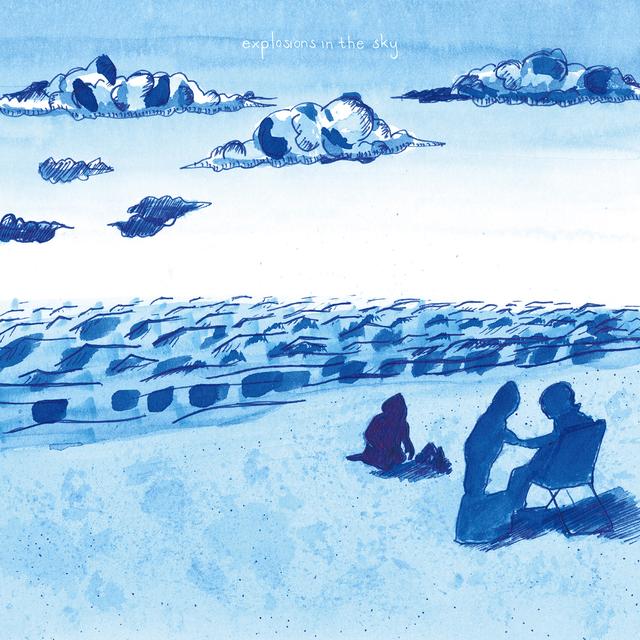 Explosions In The Sky - How Strange, Innocence (Anniversary Edition)

Remastered, repackaged reissue celebrating the 20th anniversary of Explosions In The Sky. First time on vinyl since 2004. Packaged in a full-colour heavyweight triple gatefold jacket with matte varnish, full colour heavyweight insert, and custom vinyl etching. The members of Explosions In The Sky played their first show, at the University of Texas’ student radio station, on July 4, 1999, under the short-lived moniker, Breaker Morant. A year later, they recorded their first album, How Strange, Innocence, over the course of two days, and made 300 CD-R copies to sell at shows and give to friends in their hometown of Austin, TX. In 2001, they signed to Temporary Residence Ltd., and released their breakthrough second album, Those Who Tell The Truth Shall Die, Those Who Tell The Truth Shall Live Forever, leaving the legend of How Strange, Innocence to proliferate on file-sharing and tape trading sites in a pre-iTunes and YouTube era.