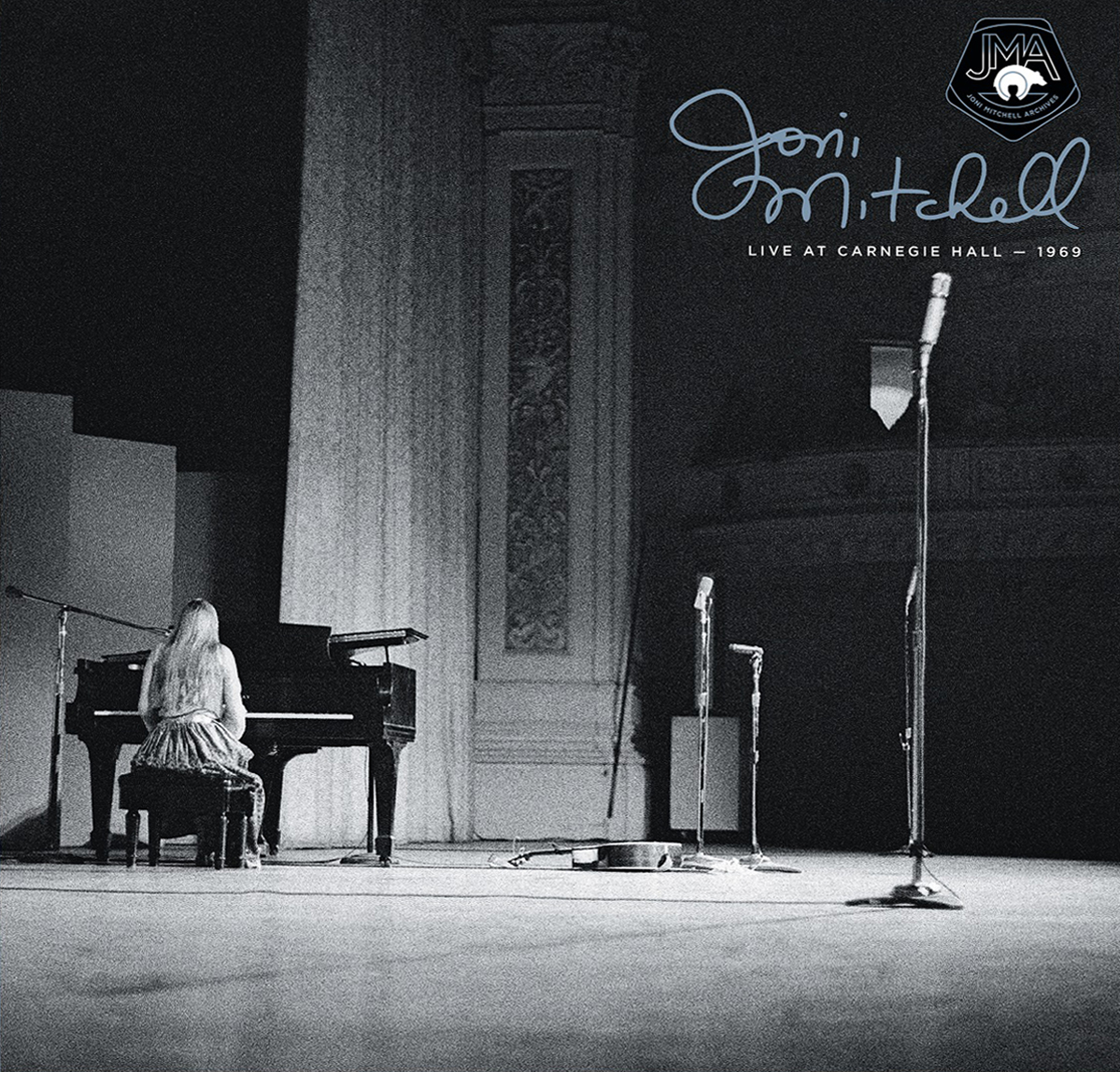 As part of the 50th anniversary of Blue celebrations, Rhino release Joni Mitchell’s Live at Carnegie Hall 1969, as a 3LP set. The album is a vinyl breakout from the Joni Mitchell Archives Vol. 2 collection exploring the period leading up to the release of Blue in 1971. The 3LP set features Mitchell’s complete Carnegie Hall debut, recorded on 1st February 1969, a few months before the release of her second album, Clouds, which would win Mitchell her first of nine Grammy Awards.