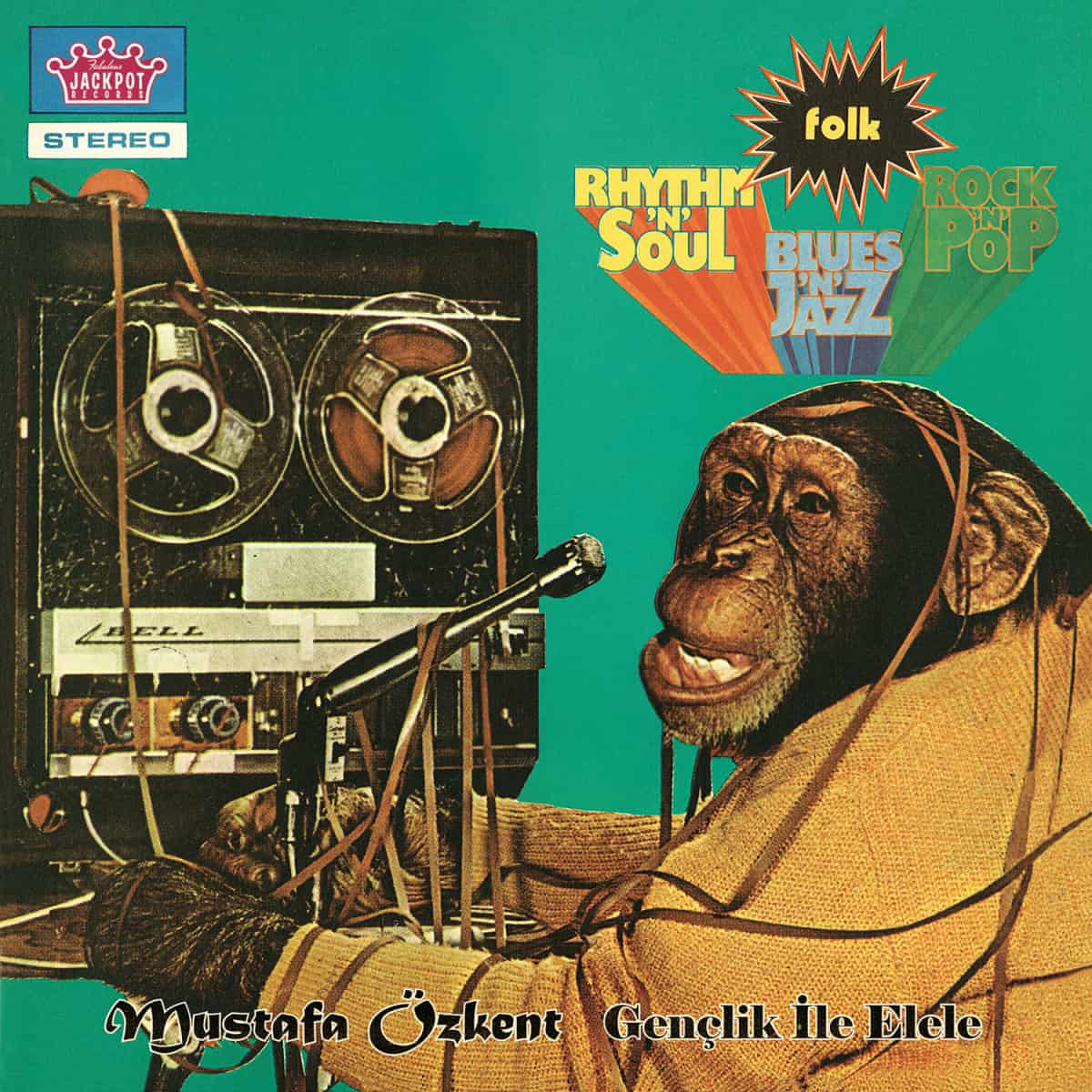 Originally released in Turkey 1973, Özkent’s masterpiece (creation) of an all instrumental Turkish Psychedelic Funk album, filled with classic beats and breaks still inspires long time fans and first time listeners. The funky rhythms, hypnotic percussions, and heavy break beats makes this a holy grail amongst DJ’s and music fans alike. Only a handful of copies from the original pressing are known to still exist making this reissue a welcome addition to any record collection. The concept is very complicated, futuristic and free from categorization. Traditional folk songs mixed with rock, jazz, blues, funk and psych. Özkent took traditional turkish folk songs and reconstructed them for the new “hip” generation. It was recorded live in just one day with some of the best studio musicians in Turkey The band was made up of 2 drummers, 2 guitarists, 2 percussionists, a bassist and a Hammond B3 organist. Özkent created his own unique guitar sound by adding extra frets and a clutch of effect pedals in order to create quarter notes and emulate turkish traditional scales. Mustafa Özkent has since made arrangements for hundreds of other artists in Turkey. But this unique album documents his most revered work. In the more than 40 years since the Mustafa Özkent Ve Orkestrası recorded Gençlik Ile Elele, it seems that the world is still just discovering this gem.