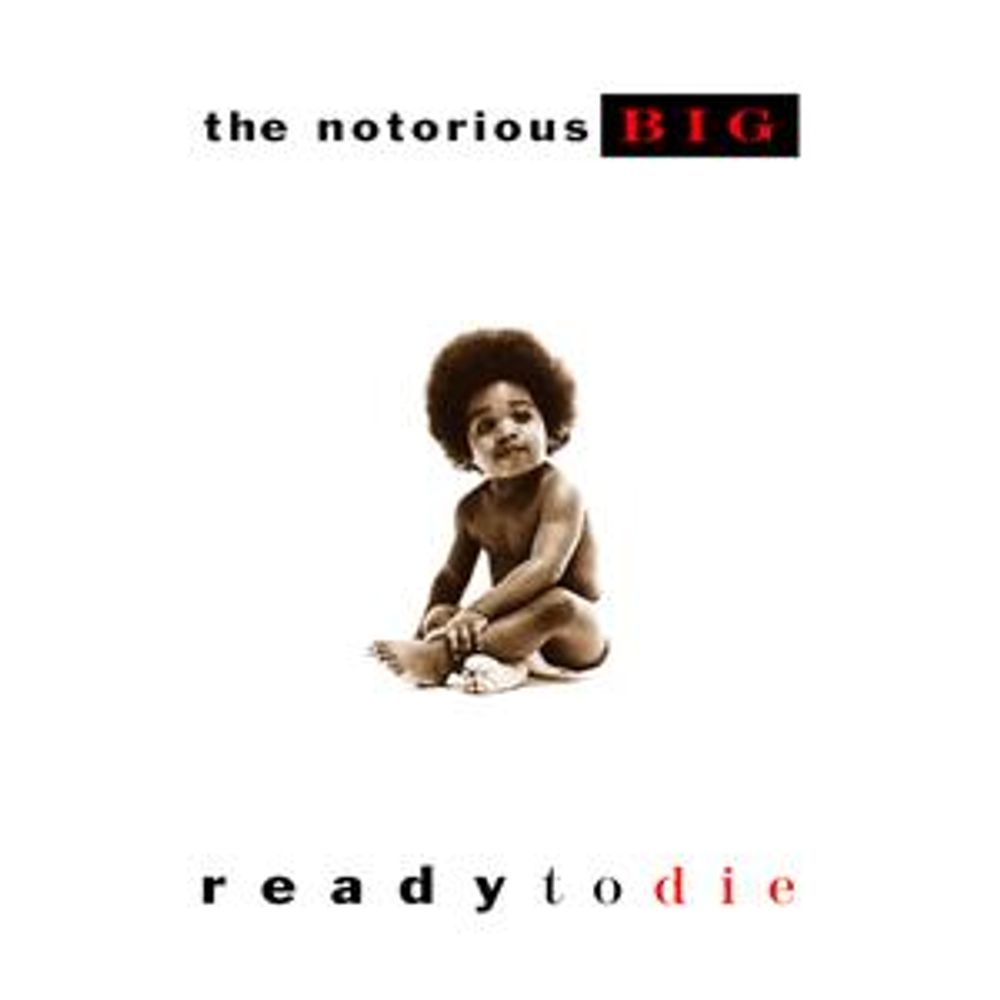 Originally released on 13th September 1994, Ready To Die is the debut studio album from hip-hop legend, The Notorious B.I.G. Upon release, the album was met with widespread critical acclaim, with Pitchfork giving it a 10/10 rating along with various other critics praising it for its brutally honest depiction of gang violence and conflict as opposed to the often-glorified portrayal in the genre and the wider media. The album has cemented its place in hip-hop history and has since gone on to achieve 6x platinum certification in the US, selling over 3.5 million copies, and has achieved platinum status in the UK as well.